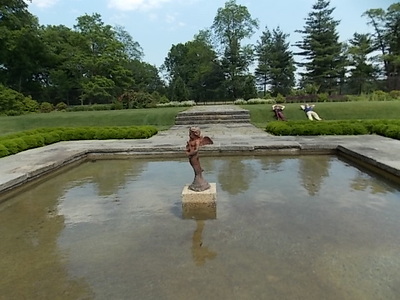 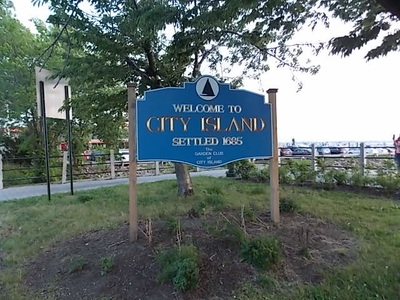 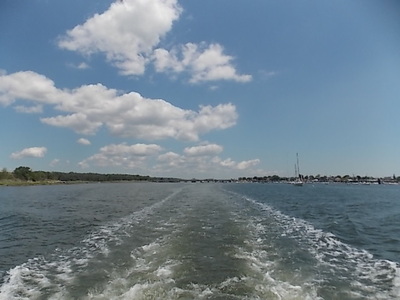 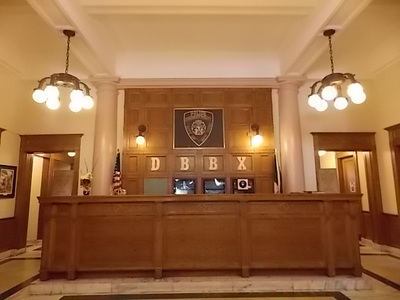 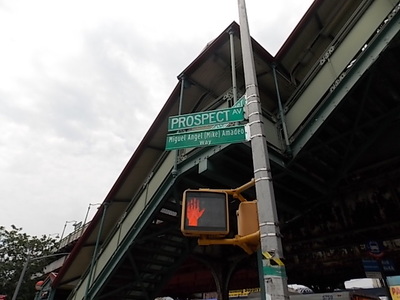 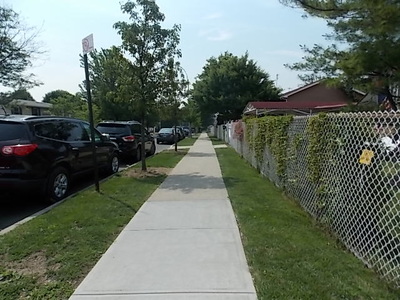 ​The Bronx at a Glance ​

With its fascinating history, landmarked destinations and cultural diversity, The Bronx is increasingly being embraced by tourists near and far.

Since the first European settlers made their homes in what is, the northernmost New York City Borough, so too, have millions of people from a plethora of ethnic backgrounds creating the rich melting pot of neighborhoods, cuisines, architecture and American pop culture.

Visiting The Bronx is not only a view into the greatest city in the world, but also a glance into American history.